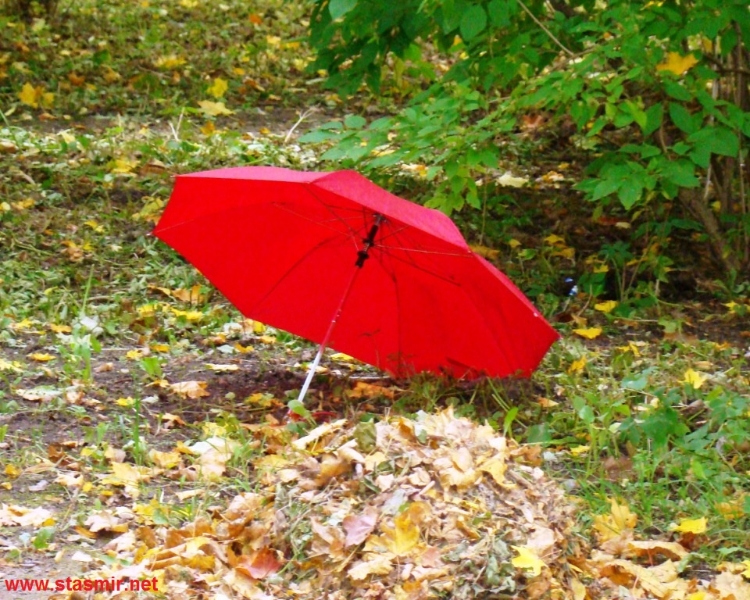 Moscow is overpowered by wind. Autumn leaves swirl in front of my windscreen patching gold and crimson against the black sleek of the car’s hood. Wind is Iceland’s middle name, the predominant force on the island. It is served in a variety of shapes and forms ranging from gusts powerful enough to airlift Mary Poppins to blasts loaded with pointed drops frozen in mid-air. It is odd that I should miss the relentlessness of Icelandic winter, the uncompromising fury of an average Icelandic ‘stórmur’, but I do. Halldór Laxness, the most celebrated Icelandic author, said this on the subject of God and wind power in his book Under the Glacier:

Pastor Jón, verbatim: In school debates the question was sometimes put whether God was not incapable of creating a stone so heavy that He couldn’t lift it. Often I think the Almighty is like a snow bunting abandoned in all weathers. Such a bird is about the weight of a postage stamp. Yet he does not blow away when he stands in the open in a tempest. Have you ever seen the skull of a snow bunting? He wields this fragile head against the gale, with his beak to the ground, wings folded close to his sides and his tail pointing upwards; and the wind can get no hold on him, and cleaves. Even in the fiercest squalls the bird does not budge. He is becalmed. Not a single feather stirs.

Embi: How do you know the bird is the Almighty, and not the wind?

Pastor Jón: Because the winter storm is the most powerful force in Iceland, and the snow bunting is the feeblest of all God’s conceptions.

Blasting gales notwithstanding, autumn is a perfect companion to good music. Desperately short of musical impressions, I went to a concert by Árstíðir – an Icelandic band I knew nothing about. They were performing in the gorgeous settings of the Moscow International House of Music. Once I had observed cellos on stage and especially after Árstíðir, which incidentally means ‘Times of the Year’, were reinforced by more cellos of the iamthemorning – the band’s jam companions from St. Petersburg, – I had a premonition of tempestuous violin crescendos heaping up in Apocaliptica’s fashion. Contrary to my expectations, Árstíðir’s brilliant performance evoked not the ferocity of Icelandic storms, but the misty gentleness of a July morning amidst Borgarfjörður’s shining dew, lungwort’s fragrance and tender flutter of snow bunting’s wings. Everything was served in the right proportion – folksy ballads, dreamy meditations and, best of all, old Icelandic hymns performed acapella. Several numbers were distinctly recognizable, others irresistibly romantic and stil some others were dramatically intense. The band looked great, sounded great and maintained good contact with the audience. I am tempted to draw parallels with some artisits I like, but my music tastes are so obsolete that I should not attempt any comparison. Which gives even more reasons to praise the band that managed to get under my troll skin enchanting me with Iceland’s never failing glacial calm. I know this is just one of many ways of being an Icelandic band, but this is exactly what I needed amidst Moscow’s autumn tempests. Thank you, Árstíðir !

PS After purchasing the band’s CDs I realized that in fact I had seen one of their clips on the MEZZO channel. 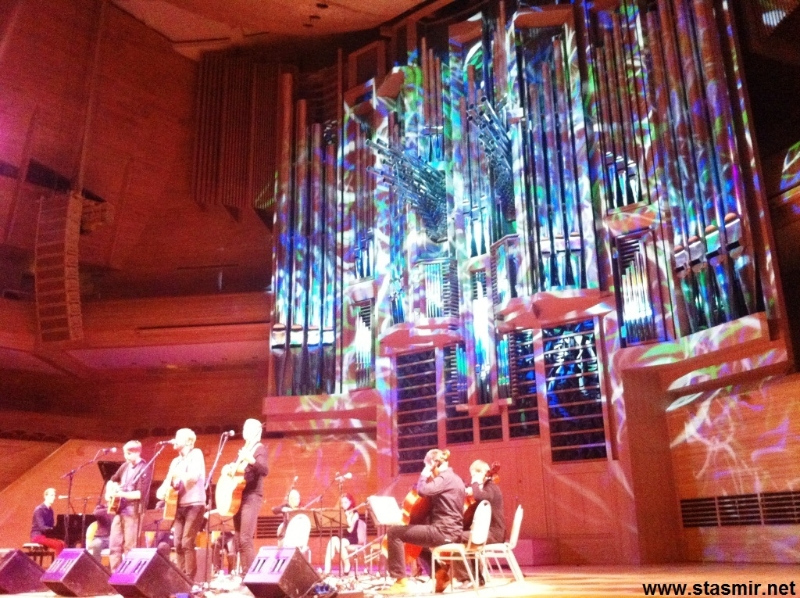 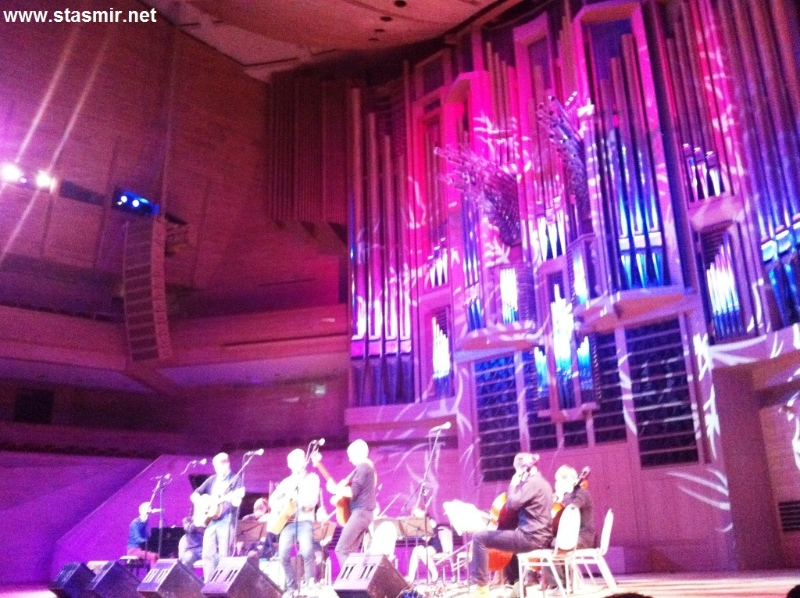